Violence against women is a number of behaviours perpetrated by another person that causes a woman to feel fear. There are many forms of violence against women including physical and sexual abuse; emotional or psychological abuse; financial abuse; stalking or any behaviour that is threatening, forceful or in any way controls or dominates that person.

Violence against women is a common and serious problem in Australia, where around one in three women has experienced physical violence since the age of 15 years, and almost one in five (19%) has experienced sexual violence. Around 95% of all victims of violence, whether women or men, experience violence from a male perpetrator (ABS 2018).

Violence against women is the biggest cause of ill health and early death in woman ages 15-44, more than any other risk factor, such as high blood pressure, being overweight and smoking.

If you, or someone you know, is experiencing violence and would like further support, contact one of the below organisations:

All genders are not equal in our communities, which means they don’t have the same power, rights or access to things they need to live well and be healthy. We see examples of this in everyday life, like at home, where women are more likely to do jobs around the house even if they do the same amount of paid work as their male partner.

We are working across all levels of Barwon Health to ensure that violence against women is recognised and supportive actions are in place.

The ‘Strengthening Health Services Response to Family Violence’ approach ensures violence against women is understood and responded to by our staff.

We link with peak bodies and specialist services (schools, workplaces and community services) to address the problem of gender-based violence and inequality. Together we share information and develop events to raise issues and change attitudes and behaviours through International Women’s Day and the 16 days of Activism (to end gender-based violence).

We have worked with other health services to create a toolkit of key messages to help everyone share information about gender equality and violence against women. You can access the health literate message toolkit via the tile below. 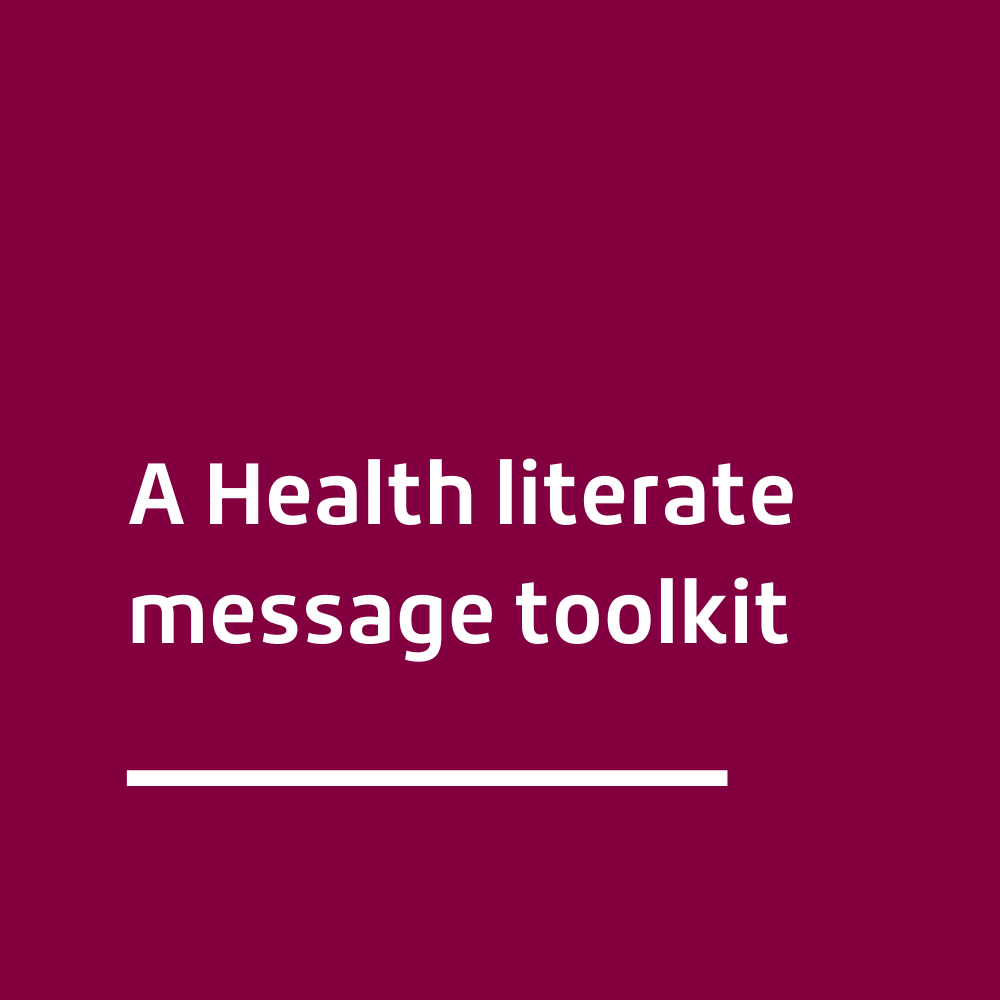 The Respect Cup is an annual event that works with regional secondary schools to support year nine students to take the lead in promoting healthy relationships, gender equity and respect.

The students participate in workshops exploring issues of consent, gender equity, the role of the bystander and the impact of attitudes and behaviours on enabling or preventing violence against women. These activities are followed by a mixed round robin netball competition.

Our results show that students become more aware of the issues, and more confident and capable to recognise and initiate activities that prevent relationship abuse. For example, in 2018, 66% of students reported that they learnt a lot about recognising signs of unhealthy relationships.

The Primary Respect Netball Cup is an annual event that works with regional primary schools to improve children's ability to safely recognise and respond to gender stereotypes in language and school settings through a series of morning workshops.

Both Respect Netball Cups are a collaborative effort across many agencies including Barwon Health, Barwon Community Legal Service, Department of Education, Headspace, City of Greater Geelong, and Geelong Cats.

If you would like to support your regional schools to work with your community services to promote healthy relationships, identify negative relationships, and promote bystander intervention download the Respect Cup planning guide below. This practical tool supports schools implementing the mandatory Respectful Relationships Education curriculum. 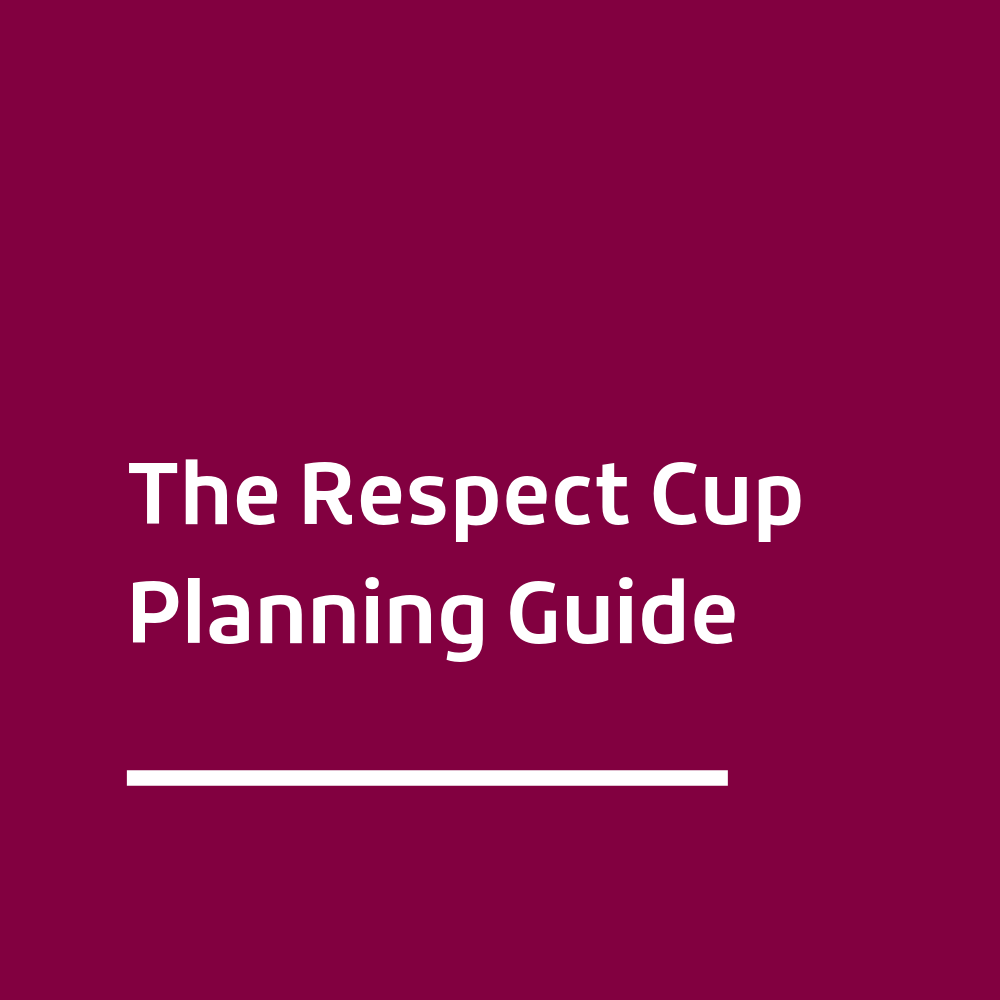 We can end violence against women if we all work together

Preventing violence against women means stopping it from happening in the first place. Violence against women happens when we live in a culture where people don’t let women have control or make their own choices, make sexist jokes, think women should only be allowed to do certain jobs, think violence is ok, disrespect others, or where women are not as valued as men.

By changing these things we can create a community where women and men are equal, relationships are based on respect, and violence against women is never ok. We need to make sure the change happens everywhere, including workplaces, schools, sporting clubs, and other places where people come together.