Since I arrived in Australia in 2000, I have continued to support Papua New Guinea’s department of surgery in terms of teaching, research and examining. I was RACS Director for the Pacific Islands Project (2002-2012) and the Papua New Guinea Tertiary Health Services Projects (2002-2010) and was an external examiner in Surgery at the Fiji School of Medicine from 1999-2001 and 2009-2011. I also, for short periods, have been resident surgeon in Dili, East Timor. I was appointed the President of the Royal Australasian College of Surgeons in 2015.  In June 2018 in recognition of significant service to Medicine and Medical Education and Leadership Roles with Professional Organisations I was awarded the Queen’s Birthday Honours AM and became a Life Member of the Medical Society of Papua New Guinea in 2017. In August 2016 Deakin University appointed me the title of Alfred Deakin Professor. I was also appointed an Honorary Member of the Asian Surgical Association in 2015 and in recognition of my contribution to surgery and surgical training in Papua New Guinea I was awarded the OBE in 2012, and the Rotary's Paul Harris Fellowship in the year 2000.

I have given over 200 conference presentations, including some keynote and prestigious lectures; these include twice being Congress visitor for the Royal Australasian College of Surgeons Annual Scientific Meeting, in rural (1996) and in general/rural surgery (2004). I am one of the original authors of the RACS guide to surgical audit and peer review, now in its third edition. I have also significantly contributed to the RACS guide to surgical competence and performance (June 2008) and was Chair of the Performance Assessment Steering Committee which was responsible for the second edition of the guide (October 2011). In recent years, I have taken an interest in the delivery of emergency surgery, leading a pilot project in Geelong. I am also the founding faculty member of the Management of Surgical Emergencies (MOSES) course under the auspices of General Surgeons Australia (GSA).

I wrote the book Stitches in Time that covers the history of surgery in Papua New Guinea (1800-2000) and am an active member of the RACS section of Surgical History. I have authored and edited five textbooks relating to surgical practice in the tropics and have over 120 peer reviewed publications and 6 books including Stitches in Time - Two centuries of Surgery in Papua New Guinea (Xlibris, 2012), the ANZAC Surgeons of Gallipoli (RACS, 2015) and the second edition of Neurosurgery in the Tropics (Xlibris, 2020) and book chapters covering a wide range of subjects such as surgical training, surgical audit, trauma, peritonitis, critical care, gastrointestinal disorders, colorectal surgery, tropical diseases and HIV infection. I am an Academic Surgeon with special interests in endocrine, emergency and colorectal surgery. 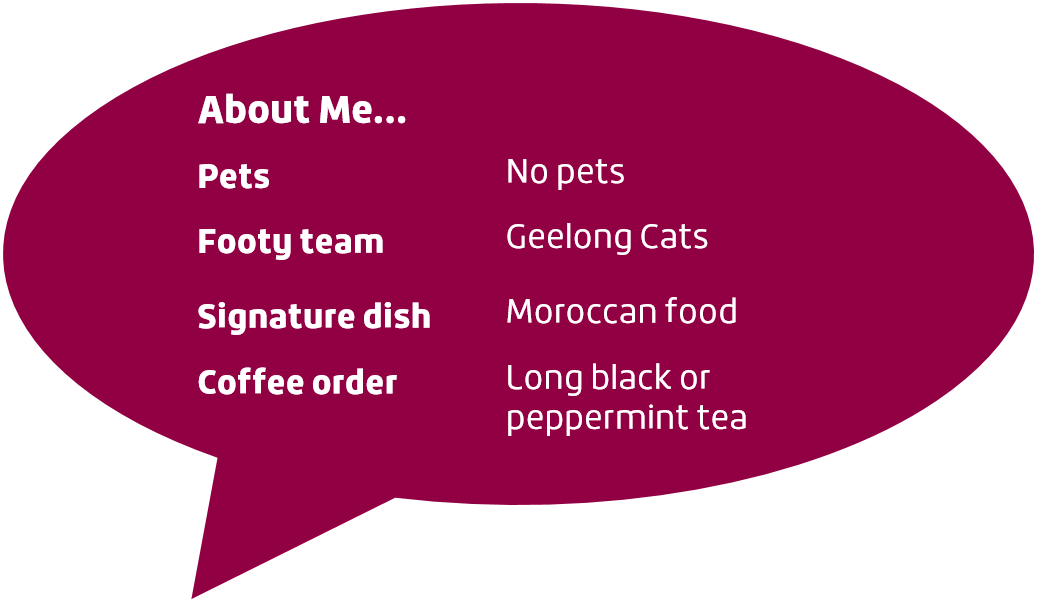 How you can help

Participate in a Clinical Trial

Research requires ongoing investment and there are several ways to support our work. You can make a donation today and contribute to an item on our research group’s wish list, consider a bequest in your will, or establish a lasting legacy fund in your name. No matter what size, your philanthropic support will deliver an immediate impact to this important work. To donate now or for more information, please contact the Barwon Health Foundation.